Looking for a species? Find here where to see it!

Otmoor is a large flood basin to the northeast of Oxford. With its clay soil, the basin traps water and becomes flooded in winter, forming an important wetland area of marshes, ponds, water meadows, fields and moorland. The RSPB manages around 1000 acres as its Otmoor Reserve. In addition, a strip of land immediately to the east is used by the Ministry of Defence for target practice, including some Sites of Special Scientific Interest (SSSIs). Beyond this are two smaller reserves managed by the Berks, Bucks and Oxon Wildlife Trust (BBOWT). The result is a large patchwork of protected wetland, rather like the even larger Somerset Levels. Indeed a similar range of wetland birds occur here, including Marsh Harriers, Bitterns and even a pair of Common Cranes from the Levels population, all of which have bred or attempted to breed in recent years.

No local guides yet

We are happy to announce that the eBird/Clements taxonomic update 2022 is now fully implemented on Orniverse! This means that in all site descriptions (list of top species) and reports, recent splits and lumps as well as name changes have been implemented. The upload of eBird checklists to create your reports should work flawlessly again. We have also updated the lists of endemics and near-endemics for each country. 18 countries had a net gain, 10 countries a net loss of endemics. Indonesia has gained another 13 endemics and has now surpassed the magic number of 500 endemics! 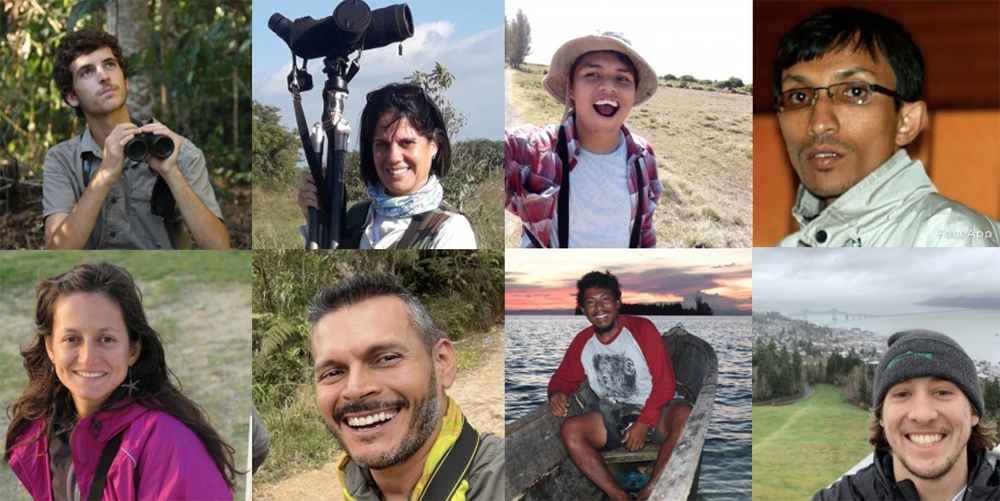 Orniverse is made by birders for birders. You can be part of this – tell us how to make Orniverse better!