Some general information from a local birder:

The Nuoler Ried is a reedland just at the shore of the upper Lake Zurich. It is quite an attractive place to go birding, especially during migration time in March-May / August-October. Many rarities could be found on the fields in the past couple of years and after heavy rain there may be impressive fallouts of migrants.

The whole site can be checked in a few hours. From the airfield, there is a footpath around the whole reed that enables to check most all of the fields. The place may be a bit overrun by walkers on sunny days. Heading west and following the creek "Wägitaler Aa" can bring you some interesting songbirds. Plus, there is a good view on Lake Zurich from "Oberseeweg"

Some possible species in winter: Shelduck, Northern Pintail, Gadwall, Eurasian Teal, Northern Shoveler, Hen Harrier, European Curlew, Black-necked Grebe. If you are lucky you may find a Greater Scaup between hundreds of Tufted Ducks in the harbour. 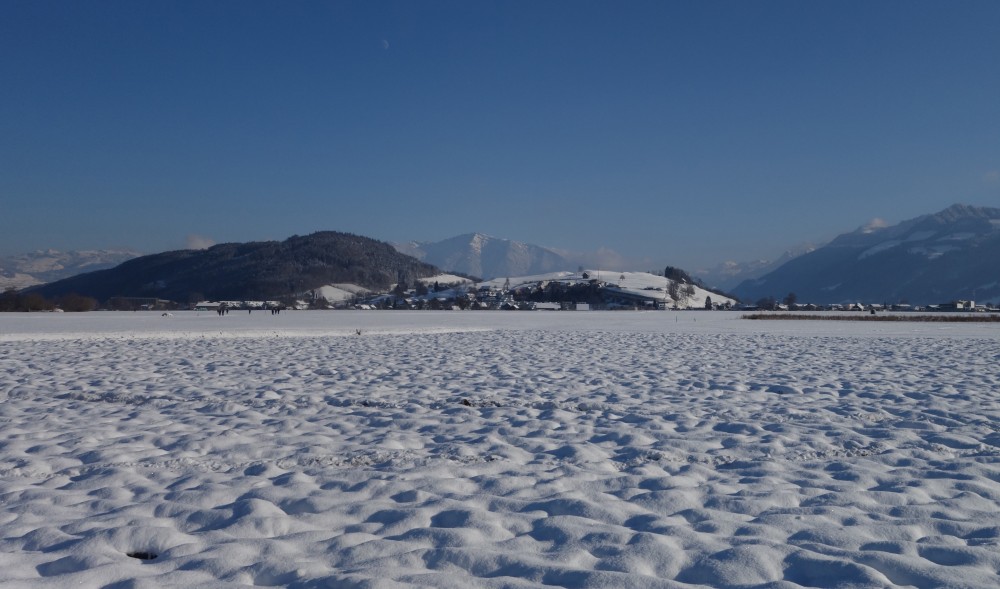 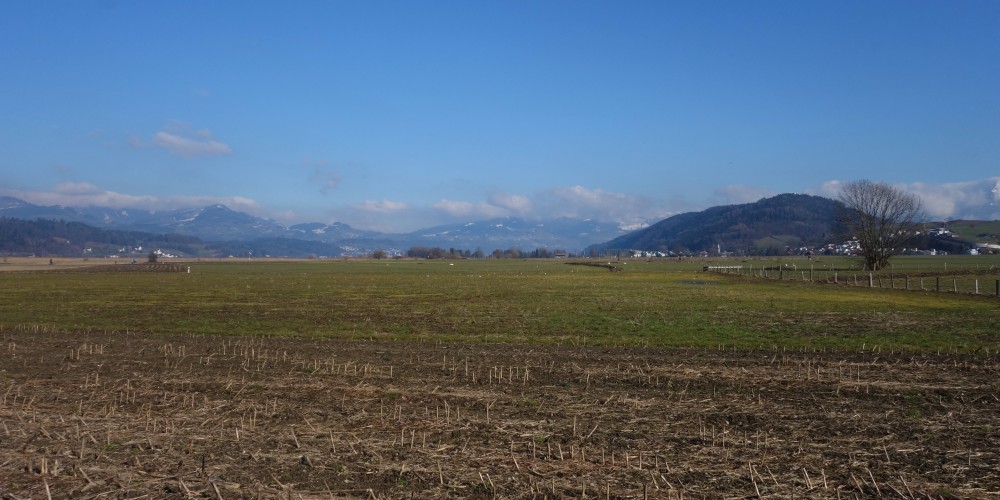 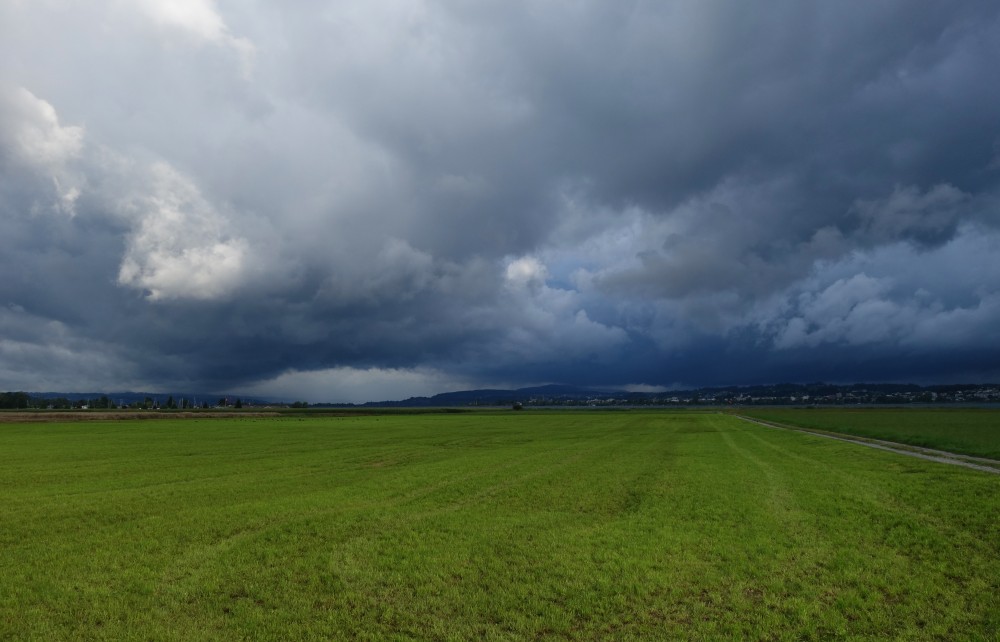 About 25min by foot from the train station in Lachen.

Many parking places for cars by the airfield just at the site.