We prospect mainly the Elburz Mountain range between Mashhad and Baladeh (North of Tehran) to study the hybridization zone between Pied Wheatear and Eastern Black-eared Wheatears. Most of the visited sites correspond to the different samples places.

This scientific trip was all organized by Reto Burri in collaboration with the Ferdowsi University of Mashhad. The weather was pretty hot during the afternoon (generally over 30°C), except in the valley of Baladeh.

On site, it is not possible to withdraw money. So you have to take with you Euros or USD.

It is virtually impossible (at least difficult) to explore well the country without some local persons. For a good guide to Iran I can recommended Ali, he is friendly, he knows most of the birding places and the most common species.

We just visit the part near Dargaz during one evening. We observed many Variable Wheatear in the rocky areas. In the begining of the NP we spoted Sykes's Warbler and Cinereous Tit in the bushy/wooded areas near the stream. 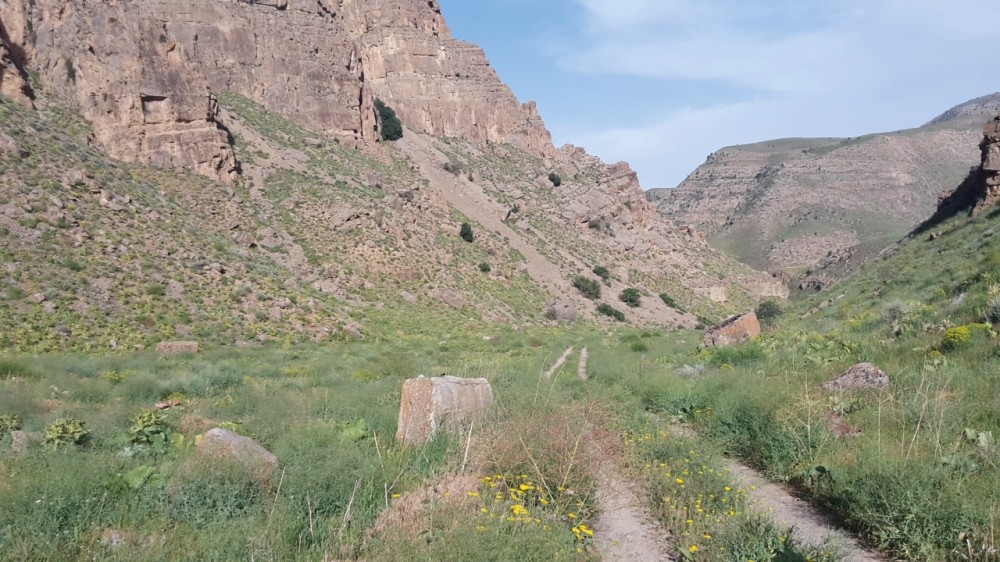 The park is known to host several leopards

We regularly stopped along the road between Quchan and Chenar. The landscape are rather dry with some agricultural fields. The small valleys can host some nice species like Bimaculated Lark, Plain Leaf-warbler or Eurasian Crimson-winged Finch. The Pale Sparrow is rather common in the rocky slopes all along the road. We observed twice 2 Cinereous Vulture on the open area before the mountains. 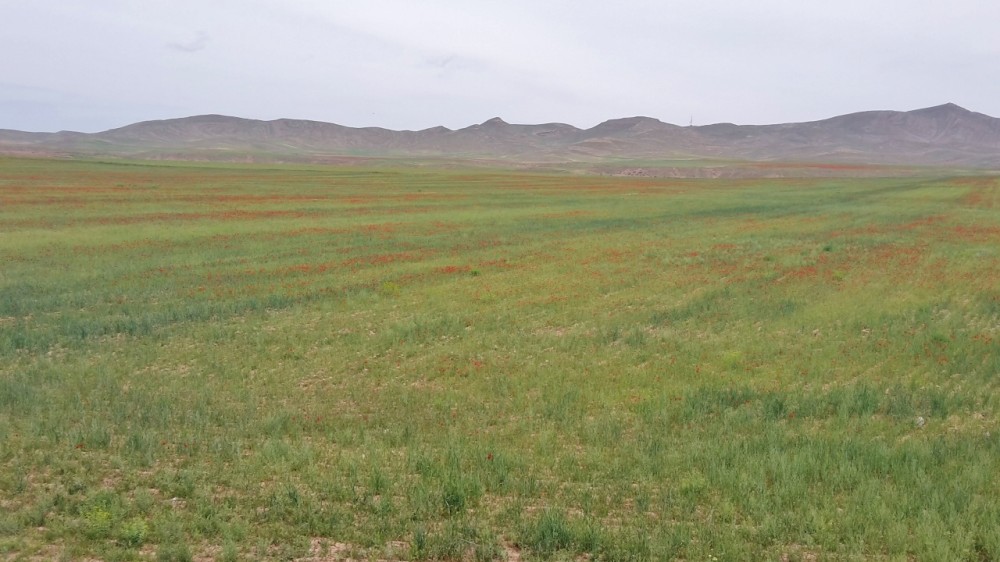 We prospect mainly the valley just after the park warden's house (37°30'14.5"N 58°45'21.4"E). The garden around the house seems to be good for migrant birds (the only trees for kilometers around). We were late in the season but we still observed a late Willow Warbler. The steppic areas before the warden's house host See-see Partridge and Black-bellied Sandgrouse. The valley after the house seems good for Variable Wheatears, as well as for warblers (incuded Hume's and Eastern Orphean).

Ask the permition to penetrate the area at the warden's house.

The best area was located in the southeast of Qahremanabad, around the rocky hills where the emblematic species occurred. 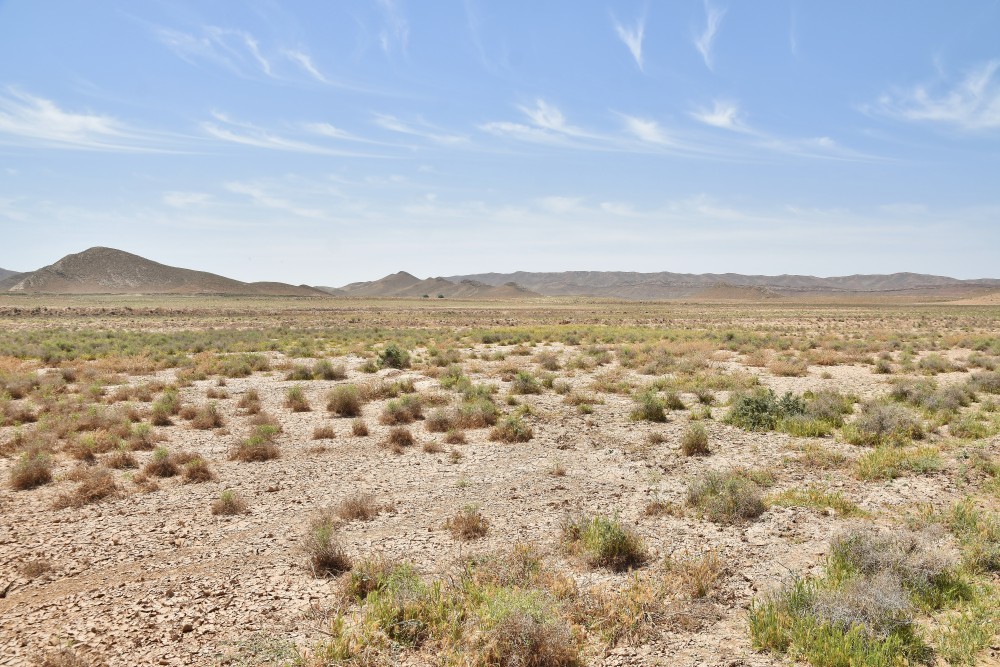 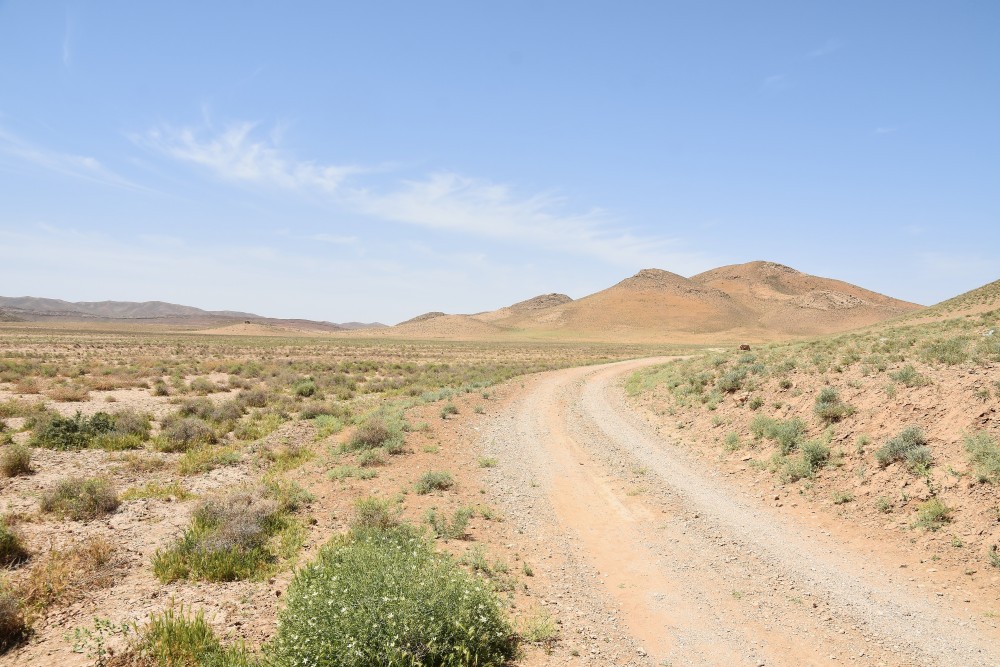 The valley after Mojen, between the dam and the waterfall are really good for wheatears (Pied and Red-tailed). In the slopes, we observed Woodlark, Rufous-tailed Rock-thrush, Hume's Whitethroat and Rock Bunting. 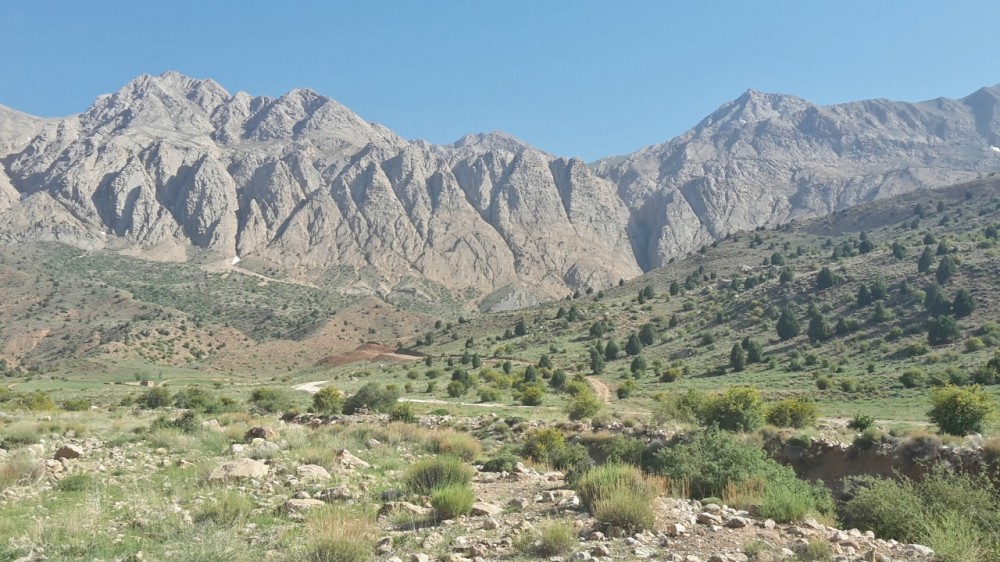 We prospect along the road from Abr to the "Clouds Forest", but we stay in the driest areas. The place looks like a contact zone for many species and we observed many hybrids (Pied x Eastern Black-eared Wheater, Isabelline x Red-backed Shrike and Black-headed x Red-headed Bunting). The bushy area was amazing for the White-throated Robin (we saw at least 9 different birds in a small area). The upper part (more grassy) was "full" of Horned Lark.

We mainly explored the valley from Khoshyeyl?q (Sharoud - Gonbad Kavus road) up to ten kilometers down. The sector holds a rather high density of Pied Wheatears (and hybrids). We saw about 40 Pale Sparrows. From there the Western Rock Nuthatch replaces the Eastern one, and the Lesser Whitethroat replaces the Hume's one).

We were around ?st?ne (northwest of Damghan). The green valley attracts many species like Common Nightingale, Eurasian Blackcap, olivaceous Warbler, Common Rosefinch or European Goldfinch. Here too, the Western Rock Nuthatch is present.

The Baladeh valley (mostly around Baladeh and Razan) is really scenic. The wooded areas along the river hosts Syrian Woodpecker and Cetti's Warbler. On the more rocky slopes we observed the two species of Rock-thrush, Trumpeter Finch, Grey-necked Bunting and many Eastern Black-eared-looking Wheaters.

We briefly stopped along the road 22 (37°23'01.1"N 55°52'33.9"E). Our rapid stop gives u s some typical European species not encountered in the other Iranian places like European Green Woodpecker, Coal Tit, Blue Tit, European Robin and Eurasian Nuthatch.

The place was full of little fearful Wild boar!

The steppic areas give us mainly the same species as previously in our trip. We did some nice observation of See-see Partridge and Grey-necked Bunting. The flat areas hosts many Greater Short-toed Lark.

We observed 4 Golden Jackals in this area.

We observed the usual species of eastern Iranian rocky slopes like Pale Sparrow and Variable Wheatear. We also saw a Streaked Scrub-warbler. 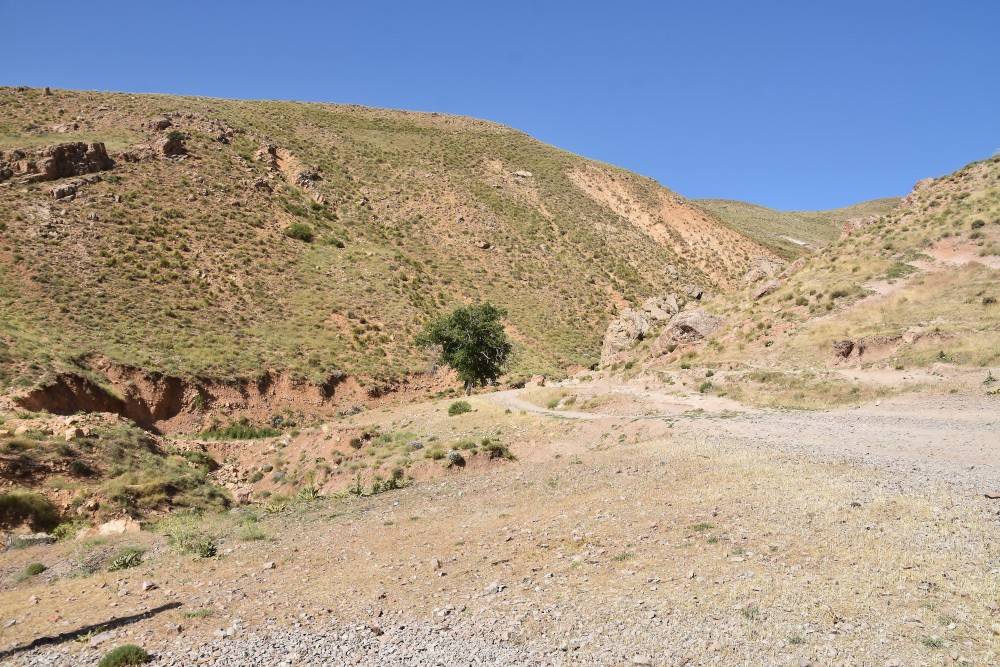 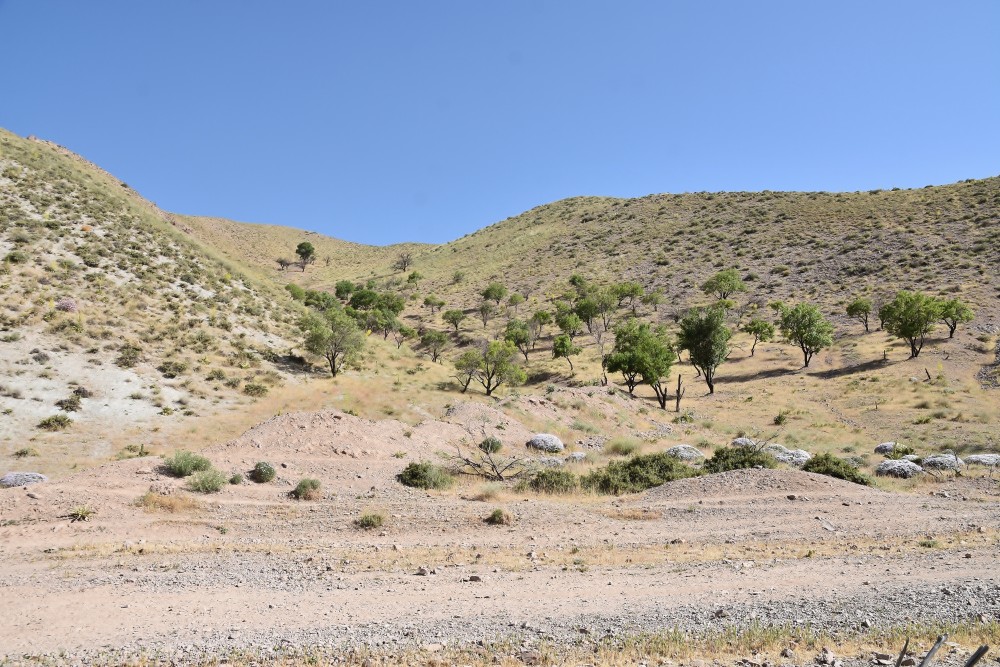 We observed mainly the same species as in the previous site with Trumpeter and Desert Finch in addition.